Bishop W. Francis Malooly was installed as the ninth bishop of the diocese on September 8, 2008 at St. Elizabeth Church in Wilmington, Delaware. A Maryland native, he served as Auxiliary Bishop of Baltimore, Moderator of the Curia, Vicar General and Western Vicar (for Garrett, Allegany, Washington, Frederick, Carroll and Howard counties) He was born on January 18, 1944 in Baltimore, Maryland. He was ordained to the priesthood on May 9, 1970 and was ordained a Bishop on March 1, 2001.His ecclesial motto: Rejoice in the Lord. 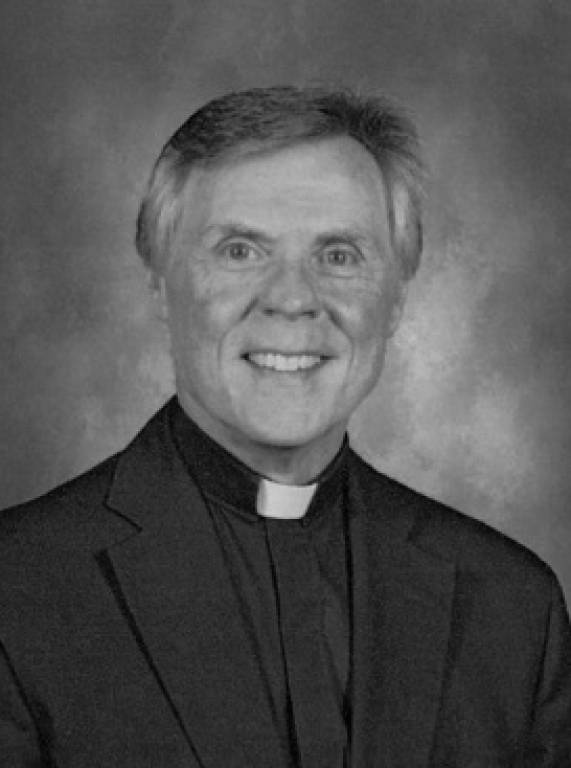 Father Jim was born in Philadelphia, Pennsylvania. He was first professed as an Oblate of St. Francis de Sales in 1968. He attended De Sales             University in Center Valley, PA earning a BA in History in 1974. Father Yeakel completed his major seminary formation at De Sales School of Theology,     Washington, DC, with an MA in Theology in 1978. After completing an MSW degree at Catholic University of America in 1980, he earned a Doctorate in   Clinical Social Work from Virginia Commonwealth University 1997.  He is licensed as a clinical social worker in both Maryland and New York. He is also a   board-certified chaplain with the National Association of Catholic Chaplains.

In May of 1979, Father Yeakel was ordained a priest at the Basilica of Sts. Peter and Paul in Philadelphia, PA. As an Oblate priest Fr. Yeakel served in a    variety of ministry settings. He served his Oblate community in various internal ministry positions over the years. He taught at the high school in       Philadelphia and at graduate schools in the Washington, DC area. He is a member of the National Association of Catholic Chaplains, served several   terms as a certification commission member and one term as the commission’s chair. He was Pastoral Care Director at St. Mary’s Hospital in Richmond,    VA and again at St. Vincent Hospital in Harrison, NY.  As a licensed therapist, he served on the staff of St. Luke Institute, Silver Spring, MD and St.     Vincent Hospital, Harrison, NY. His previous parish work includes both part-time and full-time associate experience. 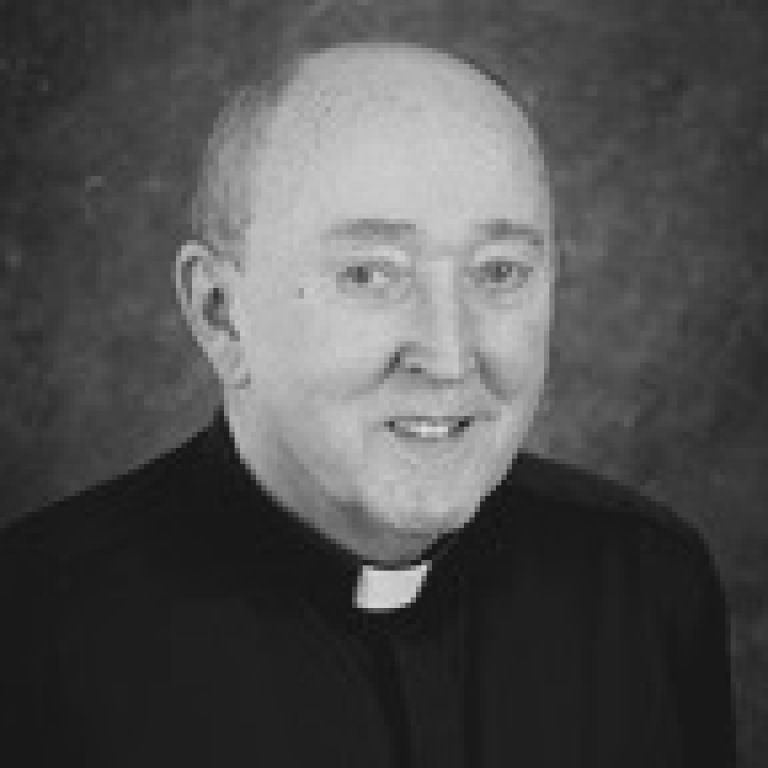 Father Jerry is an Oblate of St. Francis de Sales. He had the honor of preaching at the final Mass held in the Bridge Street Church in November 1973. Since then, he was faculty at various high schools, was a director at Camp Brisson, and religious superior in Philadelphia. Fr Jerry has been associate pastor of Immaculate Conception/St. Jude parish since 2017. 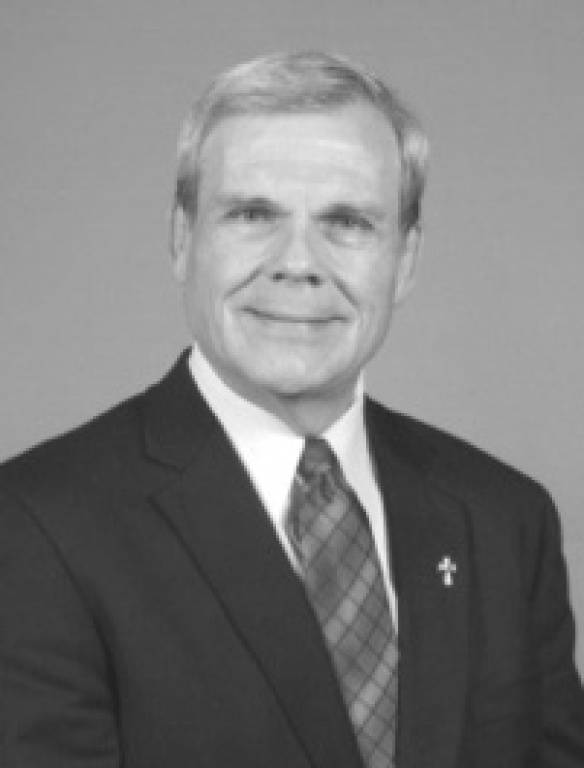 Deacon Mike was ordained on May 9, 2009. Roberta (Bobbie) and Mike met at Xavier University in Cincinnati, Ohio. They were married in the school’s chapel on July 6, 1974. After a 30-year career, Mike retired from the Federal Bureau of Prisons in August 2008. This career took them to Wisconsin, Alabama, Florida, Missouri, Maryland, New Jersey and back to Maryland. Their adult daughter lives and works in New Jersey. Mike has a B.S. (Psychology) and M.S. (Corrections) from Xavier University and an additional M.S. (Criminology) from Florida State University. Mike’s ministry is to the sick and homebound.

A native of Washington, WV, Dana is pursuing the Doctor of Musical Arts degree from the Peabody Institute of Music. She also holds degrees from the Yale School of Music and the Cleveland Institute of Music. She has performed many solo recitals in the eastern US, as well as performances with orchestra. Dana has been active in church music ministry for over ten years, serving parishes in West Virginia, Ohio, Connecticut, and Maryland. She is very excited to be joining the staff at Immaculate Conception and St. Jude, and to have the opportunity to assist the parish in the praise of God through music.

Mrs. Nickle is a lifelong member of our parish and has been a catechist in our Religious Education Program for a number of years. She holds a Masters in Religious Studies concentrating in liturgy from La Salle University, Philadelphia, PA. She is our current liturgy committee chair. As a retired teacher from the Cecil County School System, she brings a wealth of experience to her new responsibilities as Youth Ministry Coordinator.

Pat has been a member of the parish since 1993 after moving to Bear, Delaware from Cleveland Ohio. Pat has her B.A. in Theology from Fordham University in the Bronx, New York. Pat has been active in a number of ministries over the past 30 years including marriage and baptism preparation and for seven years she was campus minister at Washington College in Chestertown, Maryland. She has two daughters, Christine and Mary. Pat considers it a privilege to be able to walk with people on their journey as they draw closer to God and become members of the Catholic Church.